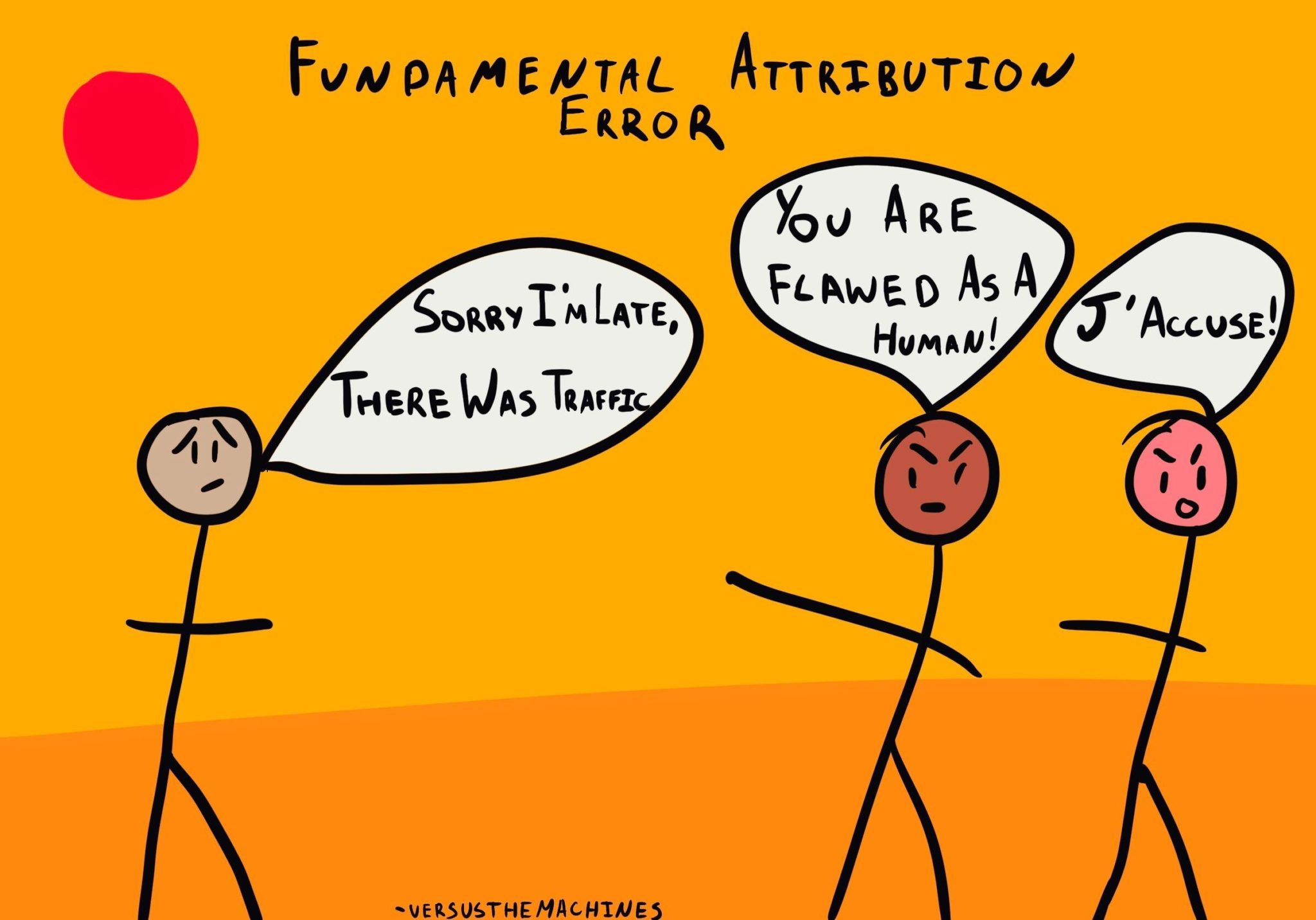 Everyone has that kid in their program.

Whenever he’s around, he’s not really working. He’s either goofing off, laughing, engaging in unproductive activities, or he’s a distraction to the training environment. As a coach, nothing is more frustrating when you have one of these players around. They’re tough to coach, relate to, and empathize with. It just doesn’t seem like they “get” it. Why don’t they get after it like everyone else? Why does it seem like they constantly need additional motivation? Instruction? Guidance?

If you were to describe a player like this, one – or several – of the traits below probably comes to mind:

Here’s the problem: We often think about traits as fixed behaviors. If we call someone stubborn, we’re viewing them as a stubborn person. We paint the trait as a part of their character. What we fail to realize is traits are not fixed. They’re context dependent. Stubborn people aren’t stubborn all the time. There are plenty of situations in which they’re very much the opposite of stubborn. They’re just stubborn in certain situations – which happen to be the ones you’ve observed. Traits don’t describe people. They describe behaviors from people in specific situations. Our “stubborn” athletes are no different.

Just think about it. Lazy athletes aren’t lazy all the time. Just watch them do something they’re really interested in (e.g. video games, backyard sports). They’re very motivated when they’re doing something they find genuine excitement in. They’re just lazy around you. We fall victim to the same trap. If you don’t like yard work, you’re not going to look or act really motivated when you cut the grass. You’re going to appear pretty lazy. It’s not that you’re a lazy person. You just act lazy when you do things you’re not that interested in. In this situation, it’s yard work.

Whats seems like a people problem is often a situation problem.

If you’re working with a difficult athlete, you can’t just view the athlete as a difficult person. They want to work. You just have to get them excited about work. It’s not a matter of discipline. Self control is in short supply. If you’re hungry and the first thing you see when you open your pantry is a plate of cookies, you’re not going to think twice. You’re going to eat the cookies. The problem isn’t the fact that you made the decision to eat the cookies. It’s the fact that the cookies were there in the first place. The best way to influence change isn’t by tweaking the person. It’s by tweaking the environment.

If the first thing you saw when you were hungry was a bowl of fruit, you would have made a much different – and better – decision. It’s not that you were “undisciplined.” You just fell victim to a poorly designed environment. This is how we need to handle our difficult athletes. We need to make it harder to find the cookies and easier to find the bowl of fruit.

Our natural response to difficult athletes is a classic case of fundamental attribution error: It’s not our fault they’re lazy, constantly goofing off, and not getting results. It’s their fault. We’re quick to label and slow to investigate. If we instead focused on the situation in which they displayed these kinds of behaviors, we could be more proactive. We’re not just seeing the behaviors as character traits. We’re seeing them as a byproduct of a situation that unconsciously encourages them. Our antidote to difficult athletes isn’t a matter of self control. It’s environment design: How can we create a space that encourages good behaviors and discourages bad ones?

If you’re struggling to connect with one or more of your athletes, it’s time you start examining the environment in which you operate in. Below are some tips on how to make the most of yours:

We are all products of our environment. Don’t just look at the behavior. Investigate why that behavior is happening. It’s natural to fall into the trap of fundamental attribution error. Our antidote to this is context. What looks like a people problem is often a situation problem. Clear the path to what you want and bury the path that represents what you don’t.If our decision making is in short supply, we can’t afford to waste it making good decisions. Make people waste it on bad ones.

They won’t make those mistakes for long.